I was recently in Tokyo, as a X Photographer, for the celebration of five years of the X Series, the largest event ever held by Fujifilm cameras division.

At the same time the company introduced a number of attractions such as galleries, lectures, the book launch of X Photographers and the launch of four new cameras and lens, having as main attraction the incredible X-Pro 2.
Plunged carefully at every opportunity to understand the spirit of the company, which I am an ambassador, closely. And I came back from trip with very encouraging certainties.
Many fellow photographers come to me every day to ask if it really worth it to migrate their systems to Fujifilm. Always given as an example my decision to become 100% user of the brand three years. But I needed to understand where the company is heading, and these days some precious doubts were answered.
I know many photographers will question me saying that the system is still not perfect, lacking this or that. Yes, I know, there are good points to be explored and developed, and like any other system, nothing is perfect.
But I like to put all my decisions on a scale, and choose the side that weighs more. For this reason I want to enumerate the points that influenced me and now weigh heavily in favor of the Fujifilm X series. 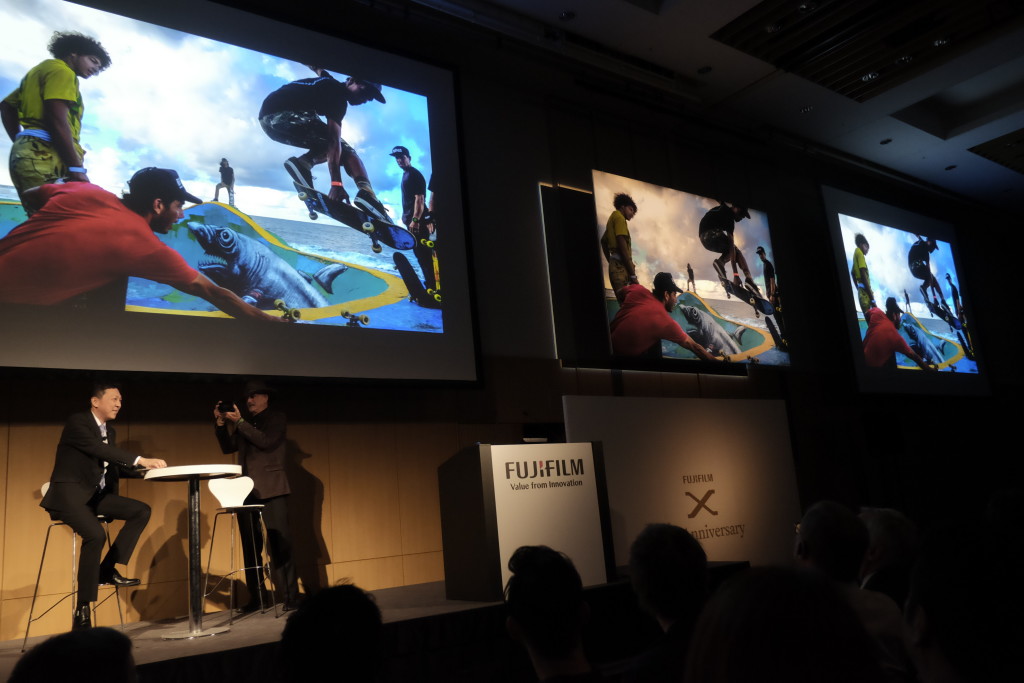 I will give five reasons that make my mind:

1 – Fujifilm has its history linked to the history of photography
The company, which now has 86 years of history, was restructured from 2004, gained strength and high profitability, and has in the photography only 15% stake in its business.
Knowing this is very comforting, today the company has diversified its investments and is highly profitable, with strong business as Xerox, pharmaceuticals, medical diagnostics, cosmetics, broadcasting, paper and large format printing. That, contrary to what many may think, is a sign that the company has the chops to invest.
As it came from the photography business, and have a very strong culture in this area, the company values ​​its origins and prepares great strides and investments for the near future. This was the message given by its executives in the presentations of this great event. 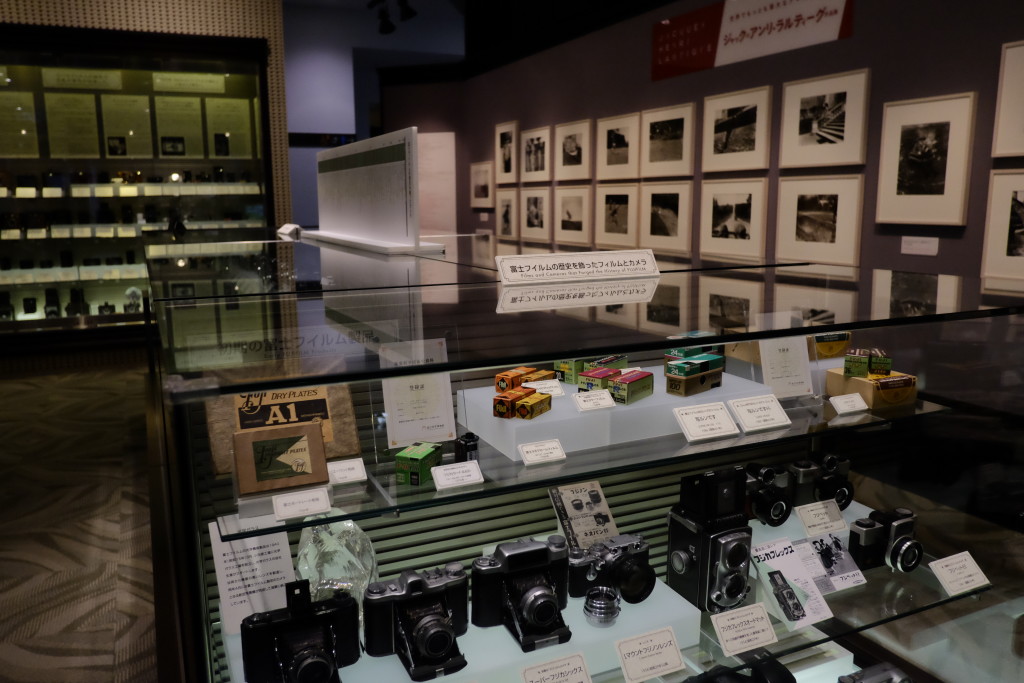 2 – Fujifilm is the only one who dominates the whole photography chain
The company understands not only of digital capture, but of photographic film, paper and printing.
For decades, Fujifilm shared with Kodak hegemony of the global film and photographic paper market. Those were glorious years with the development of high-tech patents in this field. At the same time the company has developed high-quality cameras, a whole technology of the brand Fujinon lenses, that is still very active, and minilabs that were sold heavily by dozens of countries.
And even with the diversification of their business, it made sure to keep developing all these areas, which were later invested in other businesses, such as in the diagnosis sector (with photographic films), and security, military and broadcasting (with Fujinon lenses) for example.
All this latent and highly developed technology is available in the development of X series, and is being used in every part of their bodies, sensors, circuits and lenses.
Imagine how much know-how will also be transferred to the system X in the future. 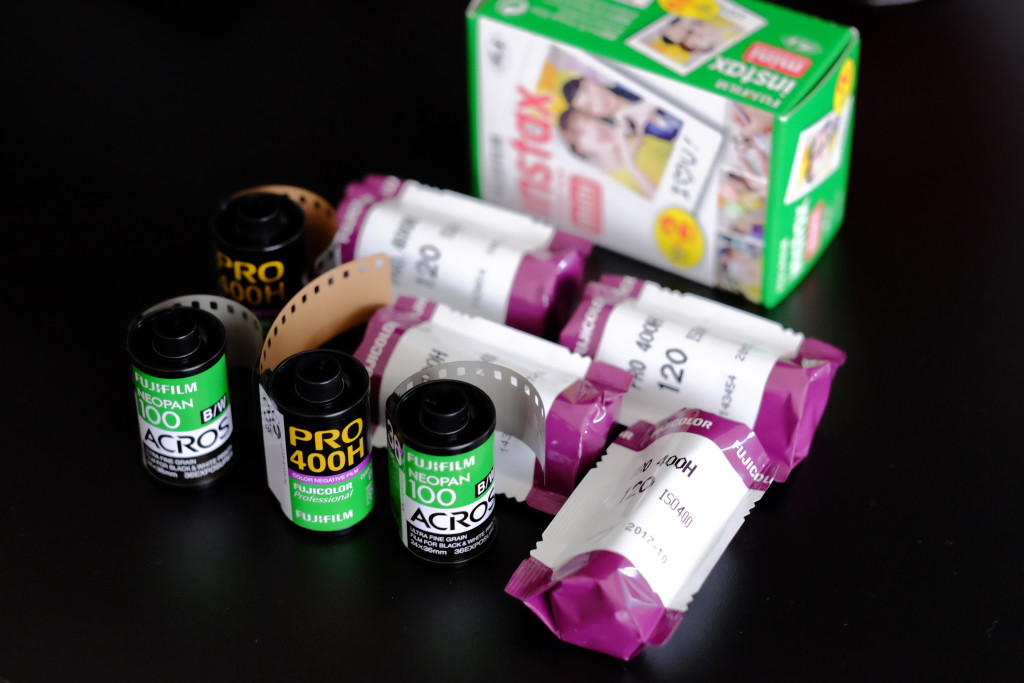 Another very important point, which I heard from the company executives. Fujifilm is concerned with making digital cameras that bring all the magic of the film, after all it is no wonder that all the accumulated experience in the manufacture thereof is maintained until today.
Therefore, understanding of so deeply colors, Fujifilm has created a unique sensor: X Trans. The layout design of the pixels of the already acclaimed sensor has been designed to give greater similarity possible to the concentration of old films silver halide. It generates as a result of higher color fidelity, less moiré and more similarity to the analogic grains. All this now enhanced in the new X-Pro2 so never seen before, with processing speed and more fidelity and sensitivity.
But in addition to producing a powerful and full raw information, the current focus is on the production of powerful JPEGs, with maximum possibility of customization and application of Fujifilm films filters simulations designed by its team of engineers, and which give a fine touch in the configuration file. Now with the launch of a new Acros Black and White filter, the list of possibilities was further made wider.
Honestly, as a photographer I want to shoot the most final image possible.
I want to focus on the moment, on the light, and not on post editing. Something that has lately become routine for professional photographers. 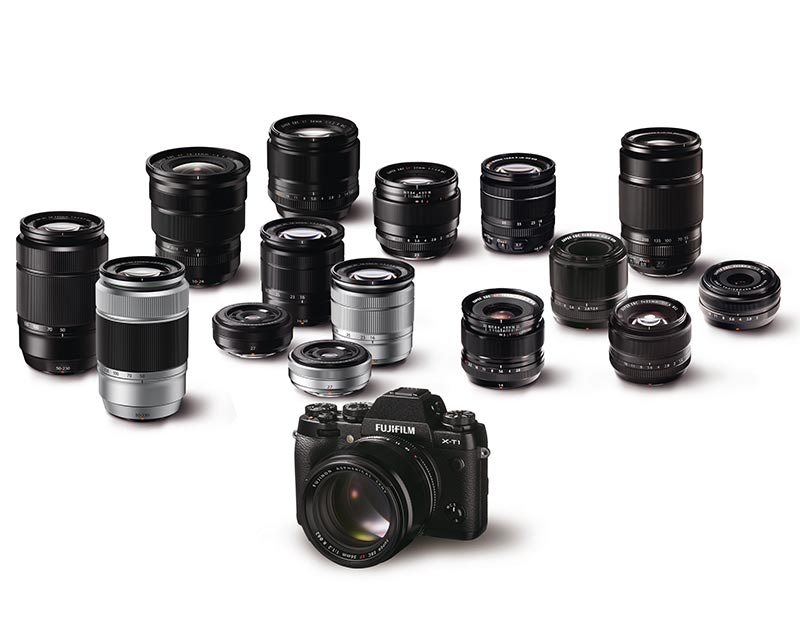 4 – Fujinon Lens X mount
Today the X series already has 21 lenses covering a range (equivalent Full Frame) from 15mm to 600mm with only the Fujionon lenses (not to mention other brands manufactured to X mount).
Every generation of lenses, improvements as powerful Optical Image stabilazation (up 5 points), sealing against weather, fast, and quiet engine, anti flare chemical baths and other advances are being added to lenses with high sharpness, very little chromatic aberration and imperceptible distortion.
All this designed for the APS-C sensor, which provides lenses smaller and lighter without any loss of quality.
The size has always been a very important factor for me, after all I’ve got 20 years of profession and after so long any weight that I don’t to take is a gain of comfort to my back.
All lenses ever made for the system have been designed to provide quality above 16 megapixel sensor of the first X Trans. Now with 24 megapixels of the new X-Pro2 full potential of these lenses will be revealed to their owners. 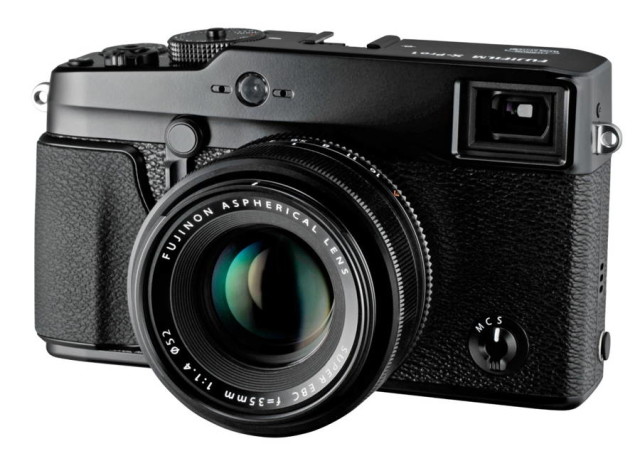 The X series came about five years after the successful partnership between Fujifilm and Nikon was closed in 2005. In this partnership the companies launched the incredible S series, which made up the minds of many professional photographers for the quality of colors and latitude of the Super CCD sensors developed by Fujifilm.
After the end of this cameras, the company has spent years studying his return to a highly competitive and developed market. And this return occurred with the launch of the X100, the first camera of this line. The X100 immediately became object of desire of thousands of professional photographers worldwide. With the success of this camera Fujifilm brougt the X-Pro1, the first interchangeable X series.
In a total of 5 years the company launched 18 cameras: the X10, X-E1, XQ1, X20, X100s, X-M1, X-A1 and X-A2, XQ2, X30, X100T, X-T1 and X-T10, as well as new E2s-X, X-70 and X-Pro2.
Since 2011 despite successive lower sales of cameras in the world market, the sales charts X Series grow year after year without any negative variation.
The big question is: What is the secret of its success?
And the answer is: It worked this way because these cameras and lenses brougt in your project a perfect understanding of what the photographer really needs. Are beautiful (awarded by the world’s leading design associations), are small, portable, with easy controls and traditional style, and ultimately deliver ready and beautiful images.
For the first time, after the advent of the digital age, professional photographers can carry light cameras, small and high quality, which are not mobile phones or point and shot cameras with dubious quality.
Bingo. This then the way to this great success.
But all this wasn’t made possible just by a stroke of luck
It was possible because of all this feedback from more than eight decades of market.
Adding to this strategy the company was concerned with constantly updating their cameras and lenses, implementing important advances and requests for your users periodically. And that was good, created loyal fans.
Fujifilm bets on unusual.
Unlike the philosophy of other companies, which always applied a policy of slowing technological advancement on their equipment to make users buy new models discarding the old ones.
And finally launched this whole line very fair prices below their DSLR competitors, offering an APS-C solution of equal quality (in some cases even higher quality) to their Full Frame DSLR competitors.
This combination was killer, making the brand became worshiped by photographers and photo clubs around the world. 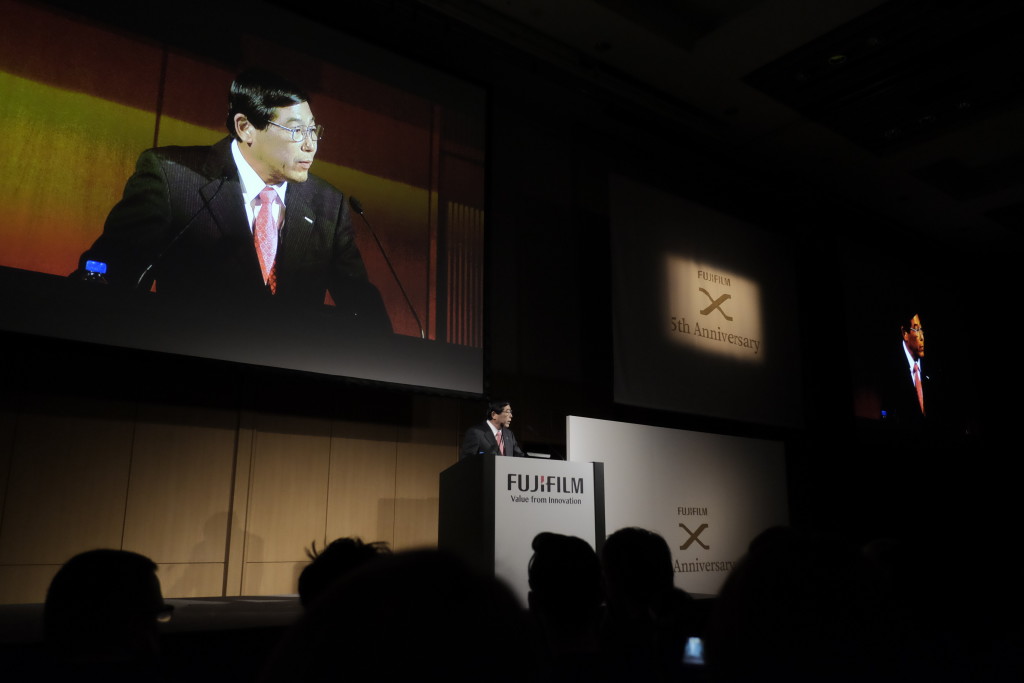 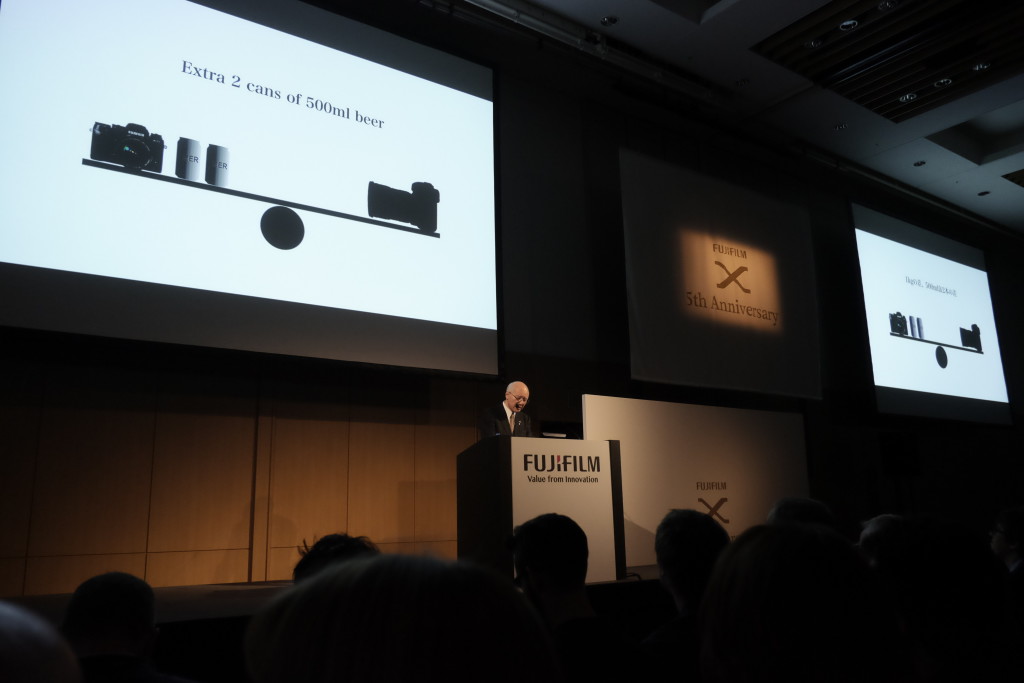 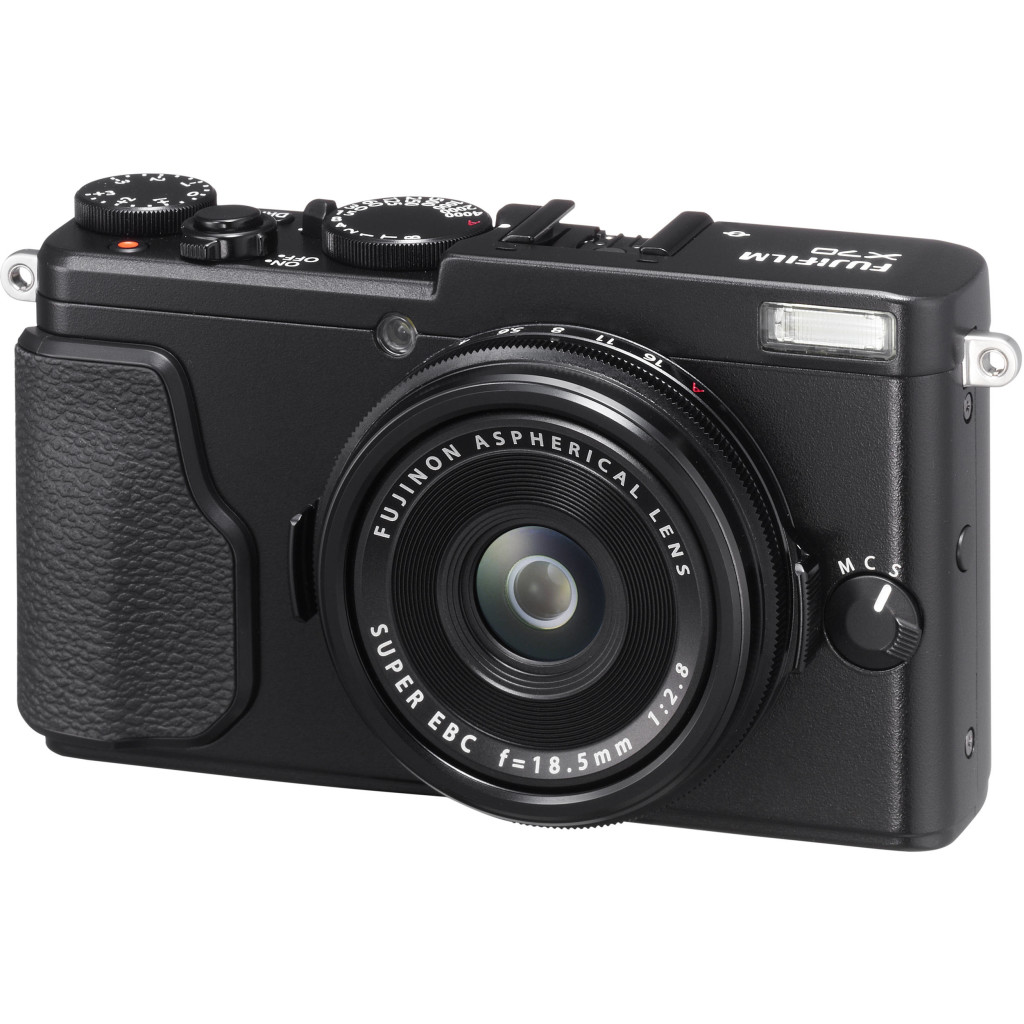 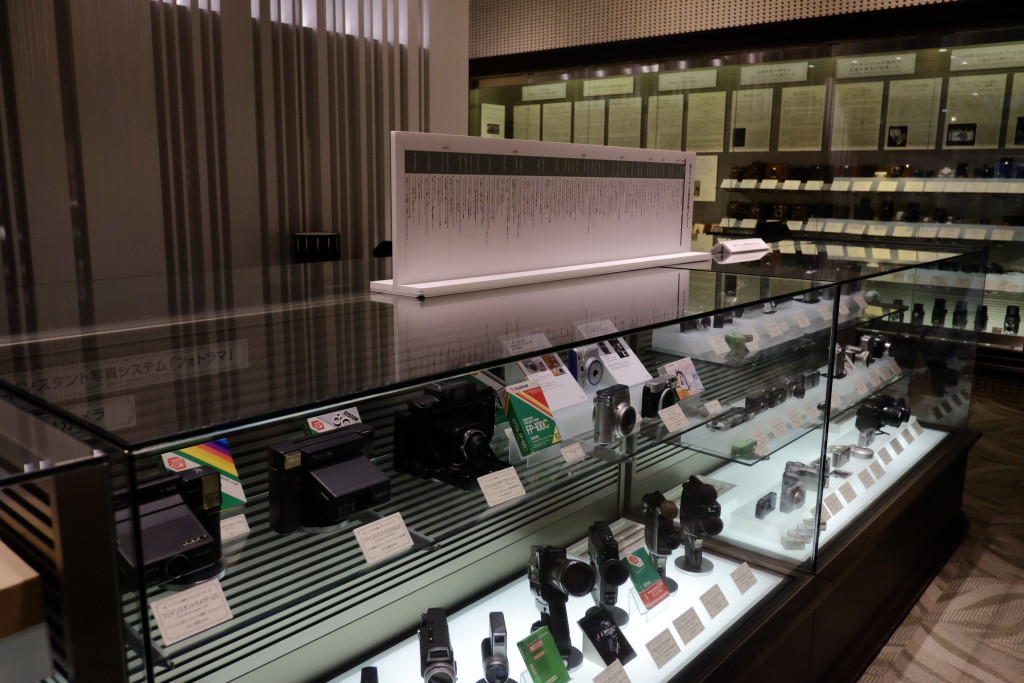 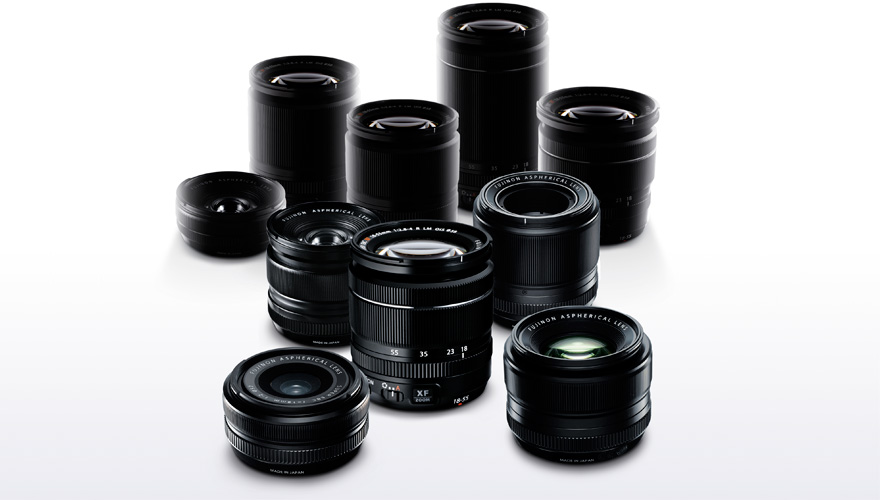 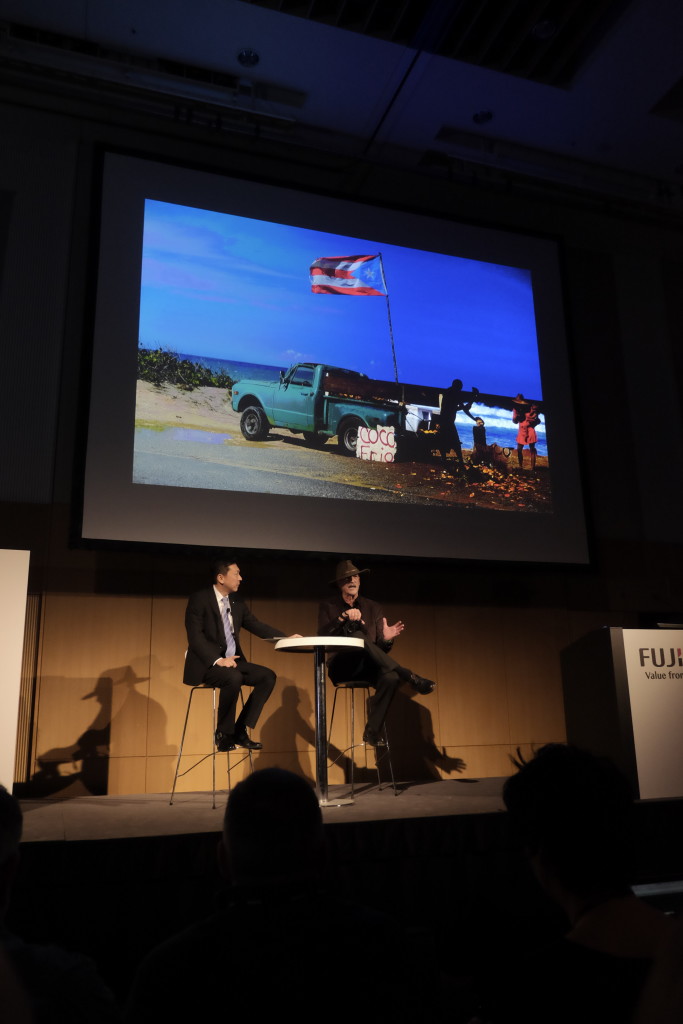 5 – A Fujifilm entende alma do fotografo 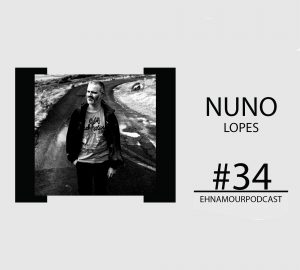 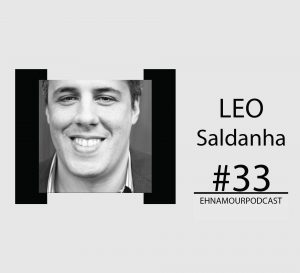